Topic 5 Communication gaps and barriers- strategies to overcome them 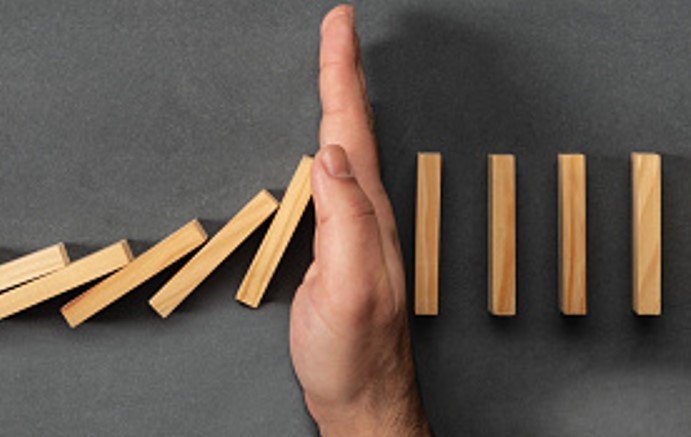 Concerns the difficulties that appear due to the multiple meanings of words or other symbols. The main reasons of semantic barriers are:

Refers to the psychological state of individuals which subsequently affects their opinions, emotions, attitudes and furthermore the ability to communicate. The basic kinds of psychological barriers are:

There are a lot of communication barriers that  is essential to deal and cope up with them so as to ensure smooth and effective communication.

Below there are some tips to overcome them:

Previous Topic
Back to Lesson
Next Lesson